What is the Difference Between UX Design, UI and Web Design?

Firstly, just to clarify…my response to this all too often asked question about UX design, takes into consideration the semantic bias that exists in the digital design industry we are in.

Why? Due to the fact that the term ‘UX and UI designers’ suggest a particular thing to most individuals and have a completely different meaning to the businesses who are in fact doing the hiring.

I tend to prefer utilising the terms as they are utilised by employers, maybe I’m biased being the owner of a digital marketing company myself, you decide after reading this article?

‘Web Designer’ is, for the absence of a much better descriptor, old terminology. Really, it’s becoming increasingly rare now for any high up techies in the industry to utilise that term any longer.

Web designer or web developer, as an occupation has actually broadened vastly. In addition to UX and UI designers, we now have terms such as front-end engineers, UI engineers, style technologists, UX engineers, UX scientists, and plenty more buzzwords.

What’s the Difference Between the UX Designers and the UI Designers?

Where a web designer indicated an understanding of HTML, CSS, and probably some JavaScript… UX designer is not always a technical role.

Rather, a UX designer should be focused on the human aspect of the website integrated into the design.

What the goals are of the website and how we can achieve those goals, effective ways to integrate the brand, how we can convert more leads and make more sales through design.

This relies on usability research, scientific data, up-to-date analytics. This is really the heart of UX design today.

You will notice that the word ‘web’ has been dropped from both the terms we are discussing…why? The web isn’t the only need for usability design anymore.

The increase of mobile users (5.22 billion unique users today according to GSMA Intelligence) has rapidly driven the need for UX designers. A UX designer simply designs for ANY PLACE a user is.

There are plenty of elaborate descriptions on the web, but I’m going to attempt to offer you a more in-depth description of which one performs in contrast to the other stages of the software development process.

Okay, so we have established that the UX designer concentrates primarily on the user. Particularly on the issues that impact the user, related to the software application.

This indicates that UX designers are in fact more psychologists than developers.

A UX designer comprehends the physiology of our eyes and the details of colour blindness. A UX designer knows how humans think, behave and what makes them engage and take action. That’s psychology.

In larger companies, the UX designer will perform as a key layer of the organisation that accepts user research study outcomes and create engaging designs that take this information into consideration. The UX designer will need to incorporate brand strategy and stakeholder desires.

So What About UX Design in Small Companies?

A UX designer might design general designs for a broad range of mobile screens and various platforms, however, a UI designer will dedicate himself for example to the layout and design for one interface, for example just one content management system such as WordPress.

This can be hugely beneficial as it means they have focused on mastering that specific interface, rather than just your average ‘web designer’.

UI designers are not extremely worried about UX research study and user-centred issues, however, they are worried about the integration of the User Interface. UI designers are normally required to understand how to execute styles in interactive prototyping tools, as well as in the language or tools in which that specific application is being developed.

As I previously mentioned about how UX designers are typically needed to wear a lot of hats, the very same can be stated for UI designers.

User Experience and User Interface are so typically combined since, in lots of businesses, the very same designers are doing both tasks. They might concentrate on one part at a time, depending on their workflow… however, they’re all doing all the work.

This is the truth of the UX/UI design industry.

These days, both groups are carrying out exactly the same work and anybody who wishes to get a job in this industry should have experience doing both, interchangeably.

A good UX/UI designer is required to understand all of the above. Particularly research study, testing, branding, attractive design, motion and interactive patterns, prototyping, and how to create UI’s for numerous target platforms and screen sizes.

A good portfolio for a freelancer or an employee will go a long way. No matter where an aspiring UX/UI hopes to focus within the industry or what interface they are using they should be working towards a portfolio prepared for presenting to Apple or Google. They should be a journey for the visitor, with stunning UX, visual design, and optimised for mobile, tablet, and desktop.

Tips for if You’re Just Starting Out as a Freelance UX/UI Designer:

1. Don’t be afraid of being a jack-of-all-trades early on in your journey. Just focus on doing what you love, learning and helping people solve problems.
2. Don’t stay a jack-of-all-trades for too long, you may end up being a master of none! Find your way.
3. If you maintain a broad skillset that incorporates all areas of UI and UX and exercises them and keeps up to date, you are going to be a huge asset to any business.

User Experience and User Interface design are often confused, used interchangeably and overlap each other.

Most UX designers are also UI designers and vice versa. I believe the most accurate conclusion is that while both inhabit much of the very same area… UX is more psychological, focusing on and closer to humans. UI is more related to the integration of the application. 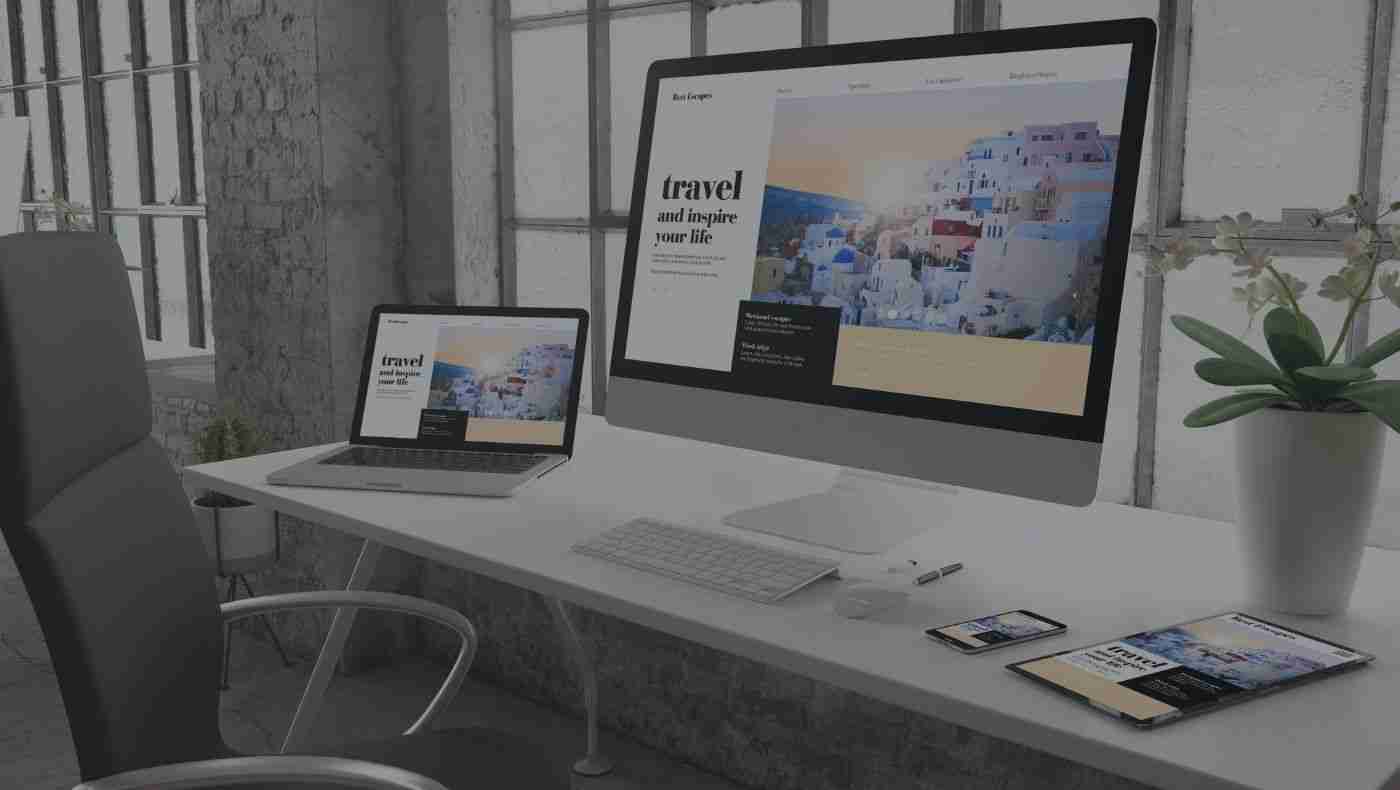 Published on March 2, 2021
Filed under  UI Design • UX Design • Web Design
Contents hide
1 What’s the Difference Between the UX Designers and the UI Designers?
1.1 So What About UX Design in Small Companies?
2 Let’s Talk About UI Design…
2.1 Tips for if You’re Just Starting Out as a Freelance UX/UI Designer:
3 Conclusion: UX Design is More Psychological and Emotional

We help tourism and hospitality businesses optimise their website and sales funnel to make more sales, encourage repeat customers and grow their brand…